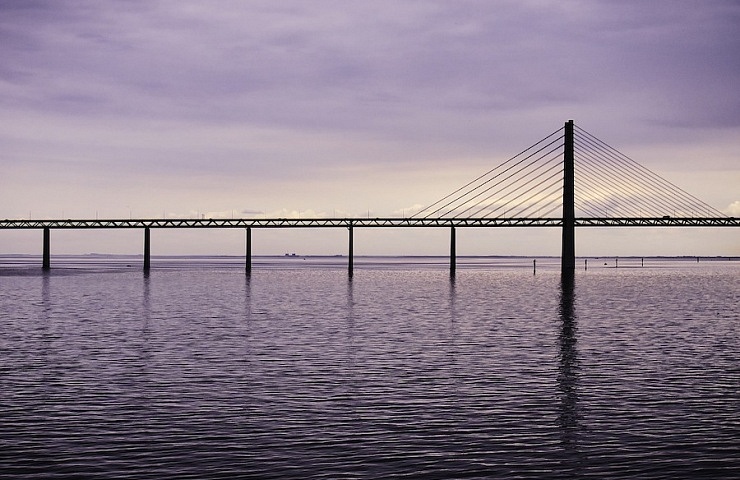 What happens to the regional cooperation in the times of political tensions and disagreements? What is the role of soft-law organisations like Council of the Baltic Sea States in fostering peaceful multilevel cooperation? (Foto: pixabay.com)
0 Comments
FacebookTwitterGoogle+PinterestTumblrLinkedInRedditEmailPrint

The Baltic Sea Region is diverse and versatile. Comprised of altogether 9 States, it includes countries with different socio-economic, political, historical, cultural backgrounds that are, however, united by one common Sea. For a long time the region was divided in an East and West confrontation, until the end of the Cold War and the fall of the Soviet Union in early 1990s.

After the decades of disagreement, one of the first successful attempts to restore regional cooperation between the states was the foundation of the Council of the Baltic Sea States (CBSS). By initiative of two countries Germany and Denmark in 1992, this inter-governmental organisation was founded in an attempt to restore the sense of confidence, cohesion and commonality, as well as to build relations based on trust in regard to the new political realities in the region. Over the years, CBSS became just one of the many soft-law actors in the region, contributing to the unique multilevel governance in the Baltic Sea region in various fields, and especially in the field of environmental cooperation. This multilevel governance can be perceived both as an opportunity and challenge at the same time. On one hand, it opens more opportunities to implement policies and to solve urgent problems more effectively with the increased level of participation. On the other hand, the complexity of regulations and governance structures might be confusing, especially when the activities of different regional actors overlap. Having this in mind, and adding to political and geopolitical instability, the uneven development of the region or economic crises, makes it difficult to keep up with the constructive dialogue.

In the light of these and other challenges, how can one single institution like CBSS maximize its potential and benefit for the region? The latest situation in the region urged CBSS to reflect upon its role and think on redefining it. In 2017 special CBSS Vision Group was appointed and in May 2018 a report was published by the Group which assessed the work of the Council, and issued recommendations for its further development and strengthening its position in the region. One solution, according to the report, could be choosing clearer rhetoric that is of relevance for general public, as well as opting for few carefully selected areas and becoming the regional expert and facilitator of cooperation in those fields. The key focus of the Council, as the forum for multilateral regional cooperation, would continue to be on regional identity, sustainable and prosperous region, as well as safe and secure region.

In its current state, the CBSS is only partly able to address the challenges of the new economic, political and societal environment. It is confronted with the lack of clear commitment and interest by Member States, resources, political will and leadership, hampering its effectiveness and efficiency. According to the Chair of the CBSS Vision Group Petteri Vuorimäki, the key to facing these challenges is to continue the dialogue and stay together despite the difficulties: “Challenges faced by all can only be solved through cooperation between all, and reformed CBSS could be at the heart of it.”

According to Marko Joas, professor of public administration at Åbo Akademi University, the Baltic Sea region is predisposed for the effective environmental cooperation, as strong democracy values prevail in the states in the region. “The multilevel and multi-actor cooperation in the Baltic Sea region is unique and provides options for all parties to find solutions to problems of almost any kind”, mentions Joas. Transparency and democracy indeed play an important role in the effectiveness of cooperation, as it also enhances trust.

Overall, despite all the challenges and difficulties, the organisations like the Council of the Baltic Sea States are important for encouraging close partnership and enhanced cooperation throughout the region. Even though being soft-law organization without the mandate to impose any norms or regulations, it has the capacity to foster and empower cooperation among all Baltic Sea countries, facilitate people-to-people contacts, strengthen shared identity and increase people’s identification with the region.

The seminar on the future of the Baltic Sea region will be held in Turku, Finland on November 23, 2018. Among the invited experts, speakers and panelists are Deputy Director General of the CBSS Bernd Hemingway , Judge of the European Court of Justice Allan Rosas , Member of the CBSS Vision Group Astrid Thors and others.

More information about the event, and the registration can be found here 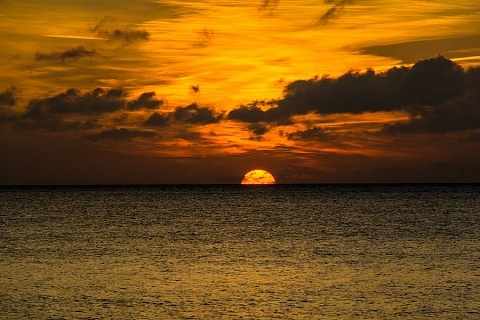 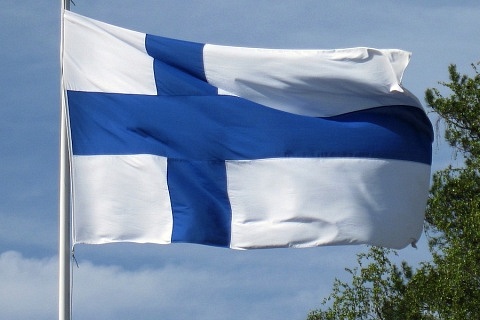 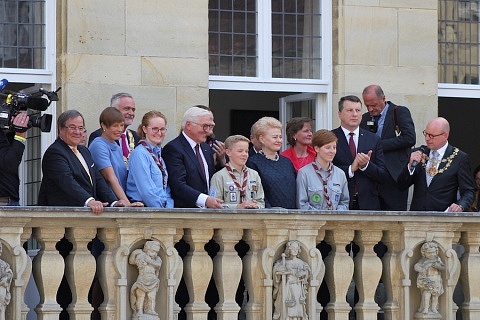 20 Years International Prize of the Peace of Westphalia: At the anniversary in Münster on Saturday,...