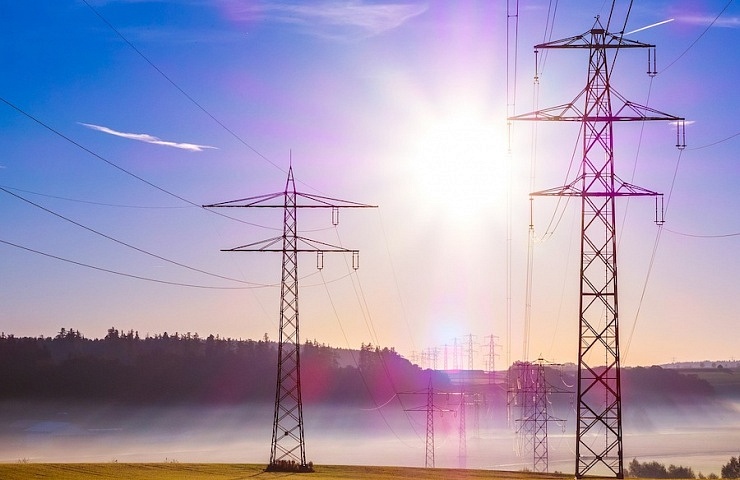 The European Commission has adopted a decision rendering legally binding commitments offered by German grid operator TenneT to significantly increase cross-border flows of electricity between Denmark and Germany. TenneT will ensure that a specific guaranteed capacity is available at all times.

Commissioner Margrethe Vestager, in charge of competition policy, said: “Our decision to impose binding obligations on TenneT to increase capacity on the electricity interconnector between Denmark and Germany will allow more electricity producers to access the German wholesale market. This is fully in line with our ambition to make the European energy market more competitive and integrated, and to facilitate the EU’s transition to cleaner, renewable energy sources to the benefit of consumers.”

The Commission opened a formal investigation on 19 March 2018 to assess whether TenneT infringed EU antitrust rules by systematically limiting southward capacity at the electricity interconnector between Western Denmark and Germany.

The Commission had concerns that through this behaviour TenneT discriminated against non-German electricity producers. This conduct prevented the export of cheap electricity from the Nordic countries, where it is largely generated from renewable energy sources (mostly wind and hydro) to Germany, leading to less competition between electricity producers on the German wholesale market and therefore higher electricity prices. .

If confirmed, such behaviour would also be contrary to the creation of an integrated Energy Union where energy flows freely across borders based on competition and the best possible use of resources.

Following the opening of the formal antitrust investigation, TenneT offered commitments to address the Commission’s concerns. The Commission then consulted market participants to verify whether the proposed commitments were indeed liable to remove the competition problems identified by the Commission.

In light of the market test results, the Commission is satisfied that the following commitments, proposed by TenneT, address its concerns, and has made them legally binding on TenneT:

The commitments will remain in force for nine years and a trustee will be in charge of monitoring TenneT’s compliance with the commitments.

If TenneT were to breach the commitments, the Commission can impose a fine of up to 10% of the company’s worldwide turnover, without having to prove an infringement of EU antitrust rules.

Article 102 of the Treaty on the Functioning of the European Union (TFEU) and Article 54 of the EEA Agreement prohibit the abuse of a dominant position which may affect trade within the EU’s Single Market and prevent or restrict competition.

The Commission opened a formal antitrust investigation into TenneT’s practices on 19 March 2018. TenneT’s commitments were market tested between 27 March and 4 May 2018.

Article 9 of the EU’s Antitrust Regulation (Regulation 1/2003) allows the Commission to conclude antitrust proceedings by accepting commitments offered by a company. Such a decision does not reach a conclusion on whether EU antitrust rules have been infringed but legally binds the company to respect the commitments.

The Commission previously addressed the issue of compatibility with EU antitrust rules of limiting cross-border capacity in the Swedish Interconnectors case, where it adopted a decision in April 2010 rendering legally binding commitments offered by Svenska Kraftnät

The investigation into TenneT complements the Commission’s efforts to address the systematic limitation of cross border capacity on electricity interconnectors across the EU. The Commission has proposed to update the Electricity Regulation as part of the ‘Clean Energy for All Europeans‘ package, which is currently being discussed by the EU’s Council of Ministers and the European Parliament. Among other things, the proposal aims to improve EU rules on cross-border capacity in order to maximise the capacity made available and to ensure that transmission system operators do not unduly limit the volume of cross-border capacity.