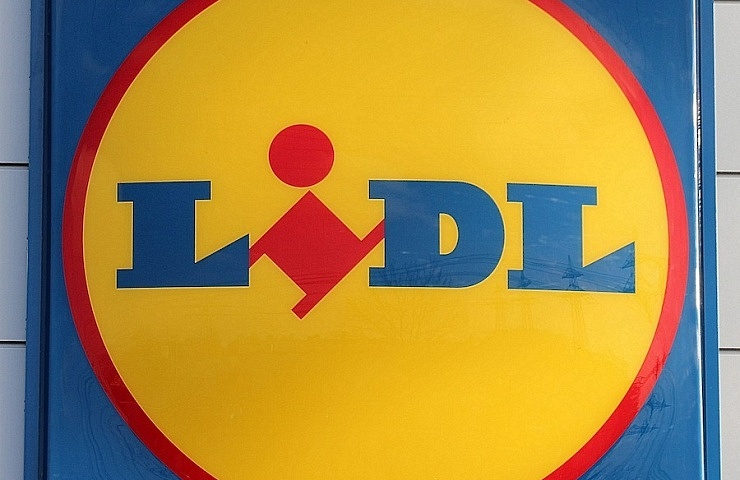 NIB and UAB Lidl Lietuva have signed a EUR 50 million loan agreement with a maturity of ten years to finance the expansion of Lidl’s store network in Lithuania 2017–2019.

Lidl entered the Lithuanian grocery market in June 2016. At year end 2017, Lidl was operating 35 stores and one warehouse in the country and had a market share of 6.5%. Lidl is planning to continue its expansion in Lithuania in the coming years.

All new stores will be constructed according to Lidl’s energy efficiency measures, and will include automated building controls and heat recovery in the ventilation systems.

The Lidl shops in Lithuania, as well as the logisitics centre in Kaunas, have been certified under the EDGE system for environmentally efficient buildings, which was developed by the IFC, a member of the World Bank Group.

“The expansion is in line with Lidl’s growth strategy in the Baltic countries. Food products account for a significant share of Lithuanians’ household expenditure, so market diversification will have an impact on disposable income”, says Henrik Normann, NIB President & CEO.

The Lidl chain is part of the Germany-based Schwarz Group. The Schwarz Group, with the grocery retail chains Lidl and Kaufland, is Europe’s largest grocery retailer in terms of sales. Lidl has over 10,000 stores in 29 European countries and in the USA.

NIB is an international financial institution owned by eight member countries: Denmark, Estonia, Finland, Iceland, Latvia, Lithuania, Norway and Sweden. The Bank finances private and public projects in and outside the member countries. NIB has the highest possible credit rating, AAA/Aaa, with the leading rating agencies Standard & Poor’s and Moody’s.