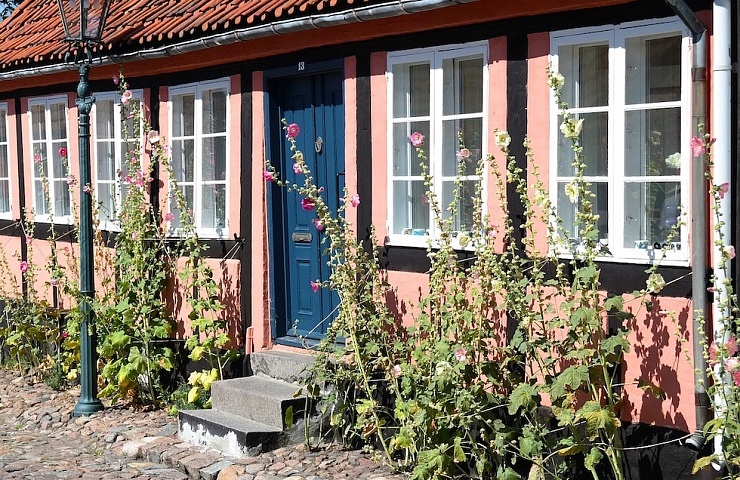 American and British tourists in particular are wild about Copenhagen in the Christmas season. They come to experience “the top city in the world”, explains Tivoli.

Tourists are flocking to Copenhagen during the Christmas season. The number of British and American tourists alone who visit Copenhagen in December has more than doubled since 2010. In December we have 420,000 overnight stays in the capital region. That’s an increase of 74% since 2010, says Sune K. Jensen, Head of the Secretariat for Tourism and Experience Economy at the Confederation of Danish Industry.

Hygge is a hit

In total, the number of international overnight stays in Denmark has increased by 39% in December over the past eight years. According to calculations by the Confederation of Danish Industry based on tourists’ average daily consumption patterns, the increase in overnight stays is equivalent to increased revenue of DKK 470 million. This increase is apparent at Strömma Denmark A/S, which operates sightseeing busses and canal tours in Aarhus and Copenhagen.  In 2010 our ticket shops were closed in December, whereas today they’re open and very profitable, particular at weekends. That’s because we adapt to the demand, which has increased very clearly in step with the growing number of tourists who visit Denmark at Christmas time, says Mads Vestergaard Olesen, CEO at Strömma Denmark.

Although the number of overnight stays has increased all across the country, according to Sune K. Jensen it is particularly the capital that attracts tourists. He expects this increase to continue – particularly given that Copenhagen recently made headlines when it was named the world’s top city to visit in 2019 by Lonely Planet. Tivoli expects the same. – 2019 will be a big year for tourism to Denmark. I have no doubt about that, but we’ll have to work hard to get there. We must continue our efforts to make Denmark a favourite destination, says Dorthe Weinkouff Barsøe, Vice President of Brand & Communications at Tivoli.