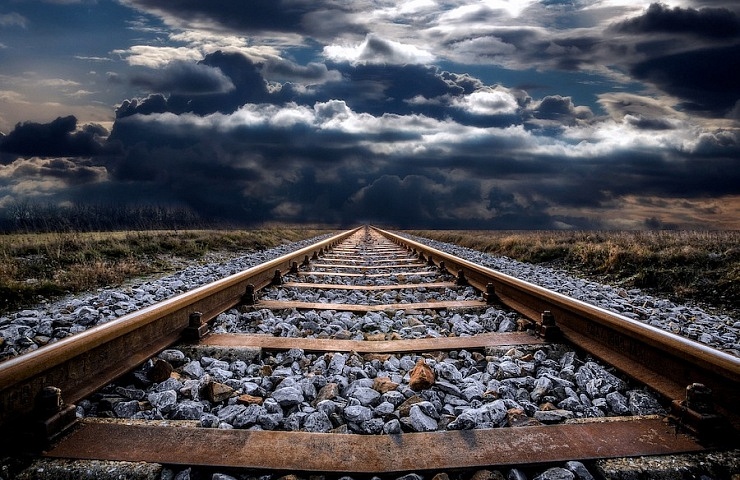 The key condition of the Indicative Plan is to provide a competitive rail infrastructure. The total network capacity will not be increased while the funds are invested in the maintenance and development projects in order to retain the existing volume of services and consistently high quality.

Although the Indicative Plan is not a financial instrument, a three-level system model for guaranteeing financial balance of the infrastructure manager is defined in the plan. As stipulated in the law, the first level envisages the involvement of the market participants in the covering of infrastructure costs. The second level defines that the LDz’s concern provides resources for guaranteeing the financial balance and only the third level intends to involve funds from the national budget in case of need or in the national economy interests.

With the adoption of the Indicative Plan and the approval of the multiannual contract, the infrastructure manager (LDz) will ensure the stability of charge of the public-use railway infrastructure for the next five years. This guarantees transparency for the operators in the transit field and will allow them to conduct five-year contracts with shippers.

By approving the Indicative Plan, the requirements of Section 6 of the Railway Law are met, which stipulate that “the State public-use railway infrastructure shall be developed to meet the needs of the economy and its development, the interests of stable transportation, and the requirements of environmental protection”. Simultaneously, the plan complies with of Section 9(4) of the Railway Law – it is intended to define infrastructure requirements and the mechanism for guaranteeing financial balance of the infrastructure manager. In the framework of sub-programme “31.04.00 Funding of the Public-use Railway Infrastructure” of the national budget programme “31.00.00 Public Transport”, individual funding plans have been established – to guarantee the financial balance, to maintain the infrastructure of passenger stations and stopping places and for other purposes, thus, also ensuring the transparency and stability to the market operators. With the approval of the plan, the use of funds from the national budget to guarantee the financial balance of the public-use railway infrastructure manager is planned to be as little as possible.

The structure and procedure of infrastructure funding, investment projects in the field and the measures for decreasing the infrastructure costs are stipulated in the Multiannual Contract between the State and the LDz.