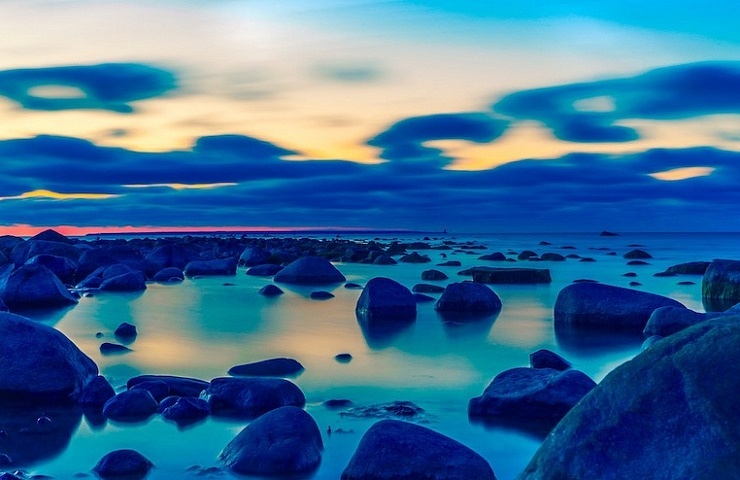 In recent years, the EU coastal states have made more backwards than forwards progress in the sustainable use of the seas. They have missed out on sustainable development, especially in fisheries. This is the result of a recent study by Wilfried Rickels, a researcher at the Kiel Institute for the World Economy, and his colleagues. According to the study, almost all EU coastal states are in a worse position in 2018 than in 2012 in terms of sustainable development of their seas and oceans.

This development is particularly explosive because sustainable growth in all marine and maritime sectors is not only a declared goal of the EU, but also firmly anchored in the so-called Sustainable Development Goals (SDGs) of the United Nations’ Agenda 2030.

“Sweden, Spain, Ireland and especially Portugal have significantly worse values for 2018 than for 2012,” Rickels points out the study’s clearest losers. The only winner is Estonia, which has managed to improve its scores.
For their study, Rickels and his co-authors Christian Weigand, Patricia Grasse, Jörn Schmidt and Rudi Voss analysed different indicators for so-called “blue growth” in EU coastal states on the North Sea, the Baltic Sea and the Atlantic.

EU coastal states from the Mediterranean region were not taken into account due to a lack of data. Examples of these indicators are the potential nutrient input into the oceans or the state of fish stocks in relation to quantities considered biologically sustainable, but also economic aspects such as the sustainability of tourism.

“In particular, indicators relating to fisheries have deteriorated,” said Rickels. Compared to 2012, the catches of fish stocks where the biomass is below the biomass limits (of the International Council for the Exploration of the Sea (ICES)) have increased significantly. The corresponding indicator has deteriorated accordingly by an average of 22 points. This development is also reflected in other indicators, which show that the total allowable catch is increasingly being exceeded and that less scientific advice than in 2012 is being listened to when setting the total allowable catch.

The study shows that there is a great need to find out which policy decisions have (not) been taken or where the institutional framework is lacking to ensure sustainable growth of marine and maritime industries.

The researchers see a time correlation between the appointment of Karmenu Vella as EU Commissioner for the Environment, Maritime Affairs and Fisheries [in 2014] and a poorer development of sustainability in the use of the seas. “Even before Vella was appointed, environmental organisations were sceptical as to whether he would continue the sustainability policy of his predecessor Maria Damanaki,” says co-author Rudi Voss. He now sees this scepticism confirmed. On the other hand, it is now exciting to take a closer look at how Estonia has managed to defy the negative trend. 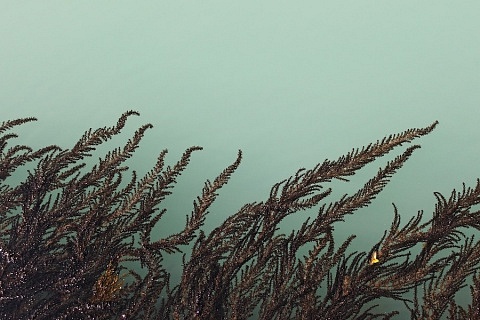 What is special about algae as marine cosmetics, which active ingredients and care substances can...