Ratas: Auvere Power Plant helps us to meet the goals of our energy sector 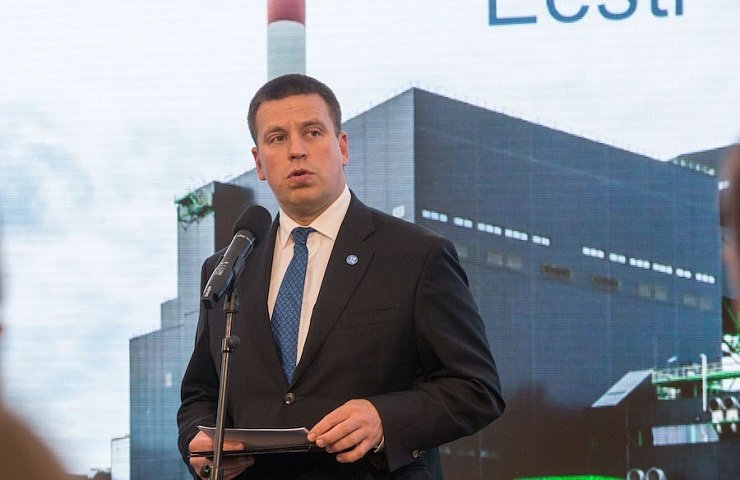 Today, the Auvere Power Plant of Enefit Energiatootmine, a subsidiary of Eesti Energia, was opened in Ida-Viru County. The power plant, producing electricity from oil shale and renewable resources, is capable of covering more than a quarter of Estonia’s electricity consumption.

According to Prime Minister Jüri Ratas, Auvere Power Plant is the largest industrial investment in Estonia and is extremely important for our energy policy. “The plant helps us to meet the long-term goals of our energy sector, such as more efficient use of oil shale, competitive power generation, a higher share of renewable energy in energy consumption, and energy security,” said the prime minister at the opening ceremony of the power plant.

In today’s world, the development of energy is evaluated by the influence of human activities on the environment. “We are well aware that the use of oil shale in power generation cannot continue in the current capacity. We understand that human activities have an effect on our nature and we must limit this damage,” said Ratas and stressed the importance of maintaining a balance between the social, economic, and environmental spheres.

“Auvere Power Plant is the most efficient and competitive power plant of Eesti Energia,” said Hando Sutter, Chairman of the Management Board of Eesti Energia. “In a year, the power plant is capable of providing 2.2 terawatt hours to the power network – a quarter of the annual energy consumption of Estonia, which is just over 8 terawatt hours. Considering that the power plant has a lifespan of 40 years, the plant will be able to generate a total of 88 terawatt hours of electricity. Today, the market price for such an amount of electricity is over five billion euros. It would be a considerable expense for the state if such quantities of electricity were to be imported instead of producing it domestically,” said Sutter and added that the cost of Auvere Power Plant was 610 million euros, which is 28 million euros less than planned.

According to the prime minister, we need to make good use of our mineral resources and better valorisation of oil shale can only be achieved by involving smarter technology and wise people. “A lot has changed since the birth of our oil shale industry, which took place a few years before the creation of the Republic of Estonia, and we have definitely learned to make better use of our valuable natural resource,” said the prime minister.

“The specialists of the Tallinn University of Technology have been of great help in the completion of the plant, and this is a good example of co-operation between the business sector and universities. Thus, the new technology will contribute to the development of the whole region as well as Estonia, providing new jobs with high added value as well as new knowledge and experience,” continued Ratas and added that he thanks and acknowledges all the parties who have contributed to the completion of Auvere Power Plant. 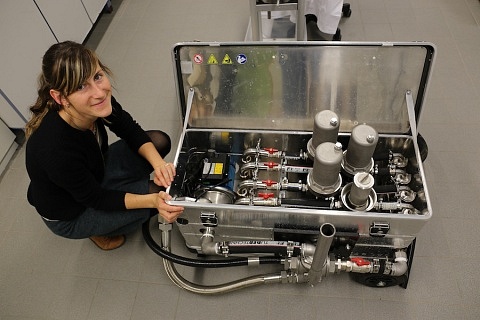 Environmental researchers at the Leibniz Institute for Baltic Sea Research Warnemünde (IOW) have...