AS Tallink Grupp has today released its passenger and cargo transport statistics for the first quarter of 2018.

„The number of passengers increased on almost all our routes in the first quarter of 2018, except the Finland-Sweden routes, where the retrofit and technical works carried out on one vessel meant that only one cruise vessel was operating on the Turku-Stockholm route instead of the usual two for nearly 10 weeks. Therefore, the decrease in the number of passengers on this particular route is not unexpected. Regardless of the overall decrease in the number of passengers by 0.5%, it is positive to note that our Estonia-Sweden and particularly our Latvia-Sweden routes are developing very well and the passenger numbers are increasing.“

„The most positive development in the first quarter was the increase in the number of cargo units transported on all our routes, which was 90,687 units, resulting in an 8.2% increase compared to Q1 in 2017. The greatest number of units was transported on our Estonia-Finland route yet again and the number of units transported on this route increased by 12.9% in the first three months of this year compared to the same period last year. The greatest increase in the number of cargo units transported was on the Latvia-Sweden route with a 62.6% increase compared to Q1 in 2017. Such significant increases, of course, always have specific reasons and in this case, the reasons were the addition of a second vessel to the Latvia-Sweden route only in December 2016 and the planned renovation and technical works on the two Latvia-Sweden route vessels in the first quarter of 2017. This means the route was still in a recovery phase in early 2017, “ Haavapuu explained.

AS Tallink Grupp is the leading passenger and cargo transportation service provider in the Northern region of the Baltic Sea. The company owns 14 vessels and operates under the brands of Tallink and Silja Line on six different routes. AS Tallink Grupp employs more than 7,400 people in the region and over 9.8 million passengers travelled on its ferries in 2017. AS Tallink Grupp is listed on the Tallinn Stock Exchange. 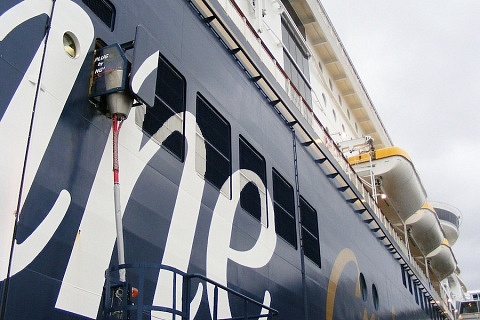 Kiel enables emission-free ship supply during the port’s laytime.  Start for the construction of the... 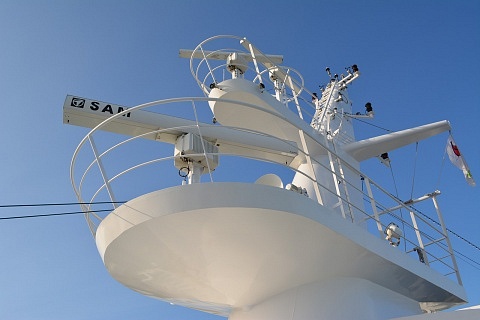 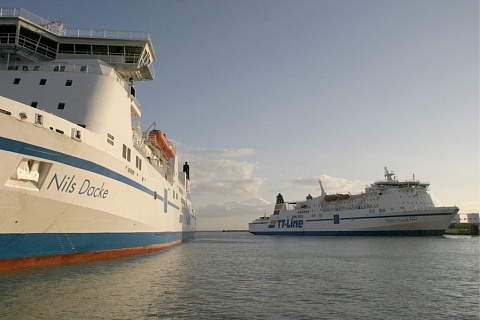