Cultural routes are much more than just paths 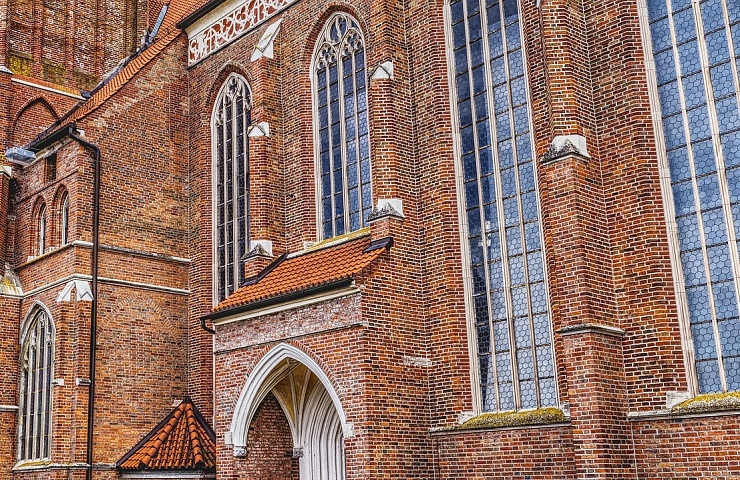 Regina Poersch, spokeswoman for European policy for the SPD parliamentary group, explained this:

“Whether European brick Gothic, Jacob’s Way through the Baltic Sea region, Hanseatic or Viking route: It is not only the sea that connects people and countries in the Baltic Sea region! With our Baltic Sea policy, the Baltic Sea region in the centre of Europe is growing even closer together. Preserving culture and regional identity and emphasising what we have in common: What could be more suitable than connecting cultural reds! But these paths also have a touristic and thus an economic significance. This is what this year’s Southern Baltic Parliamentary Forum has taken up. Schleswig-Holstein benefits from this in several ways. The roads do not stop at national borders. Therefore this year’s resolution is of great importance for the common European work of the parliaments in the southern Baltic Sea region! SPD and SSW are jointly convinced of this”.

Jette Waldinger-Thiering, the SSW’s European policy spokesperson: “Cultural routes are also an important educational instrument. Together with their teachers, they offer young people the opportunity to gain a better and more lively understanding not only of their own but also of the culture of our neighbours in the Baltic Sea region. This is of immense importance for the way we live together. Know your own culture and get a feeling for your neighbour in the Baltic Sea region, who has a somewhat different culture – that’s how you experience cultural education”. 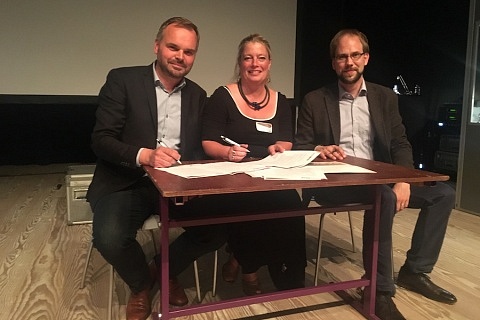 Cooperation: Danish and German museums have founded the NORDMUS network

Three Danish and German museums signed a contract for close cross-border cooperation in the new...