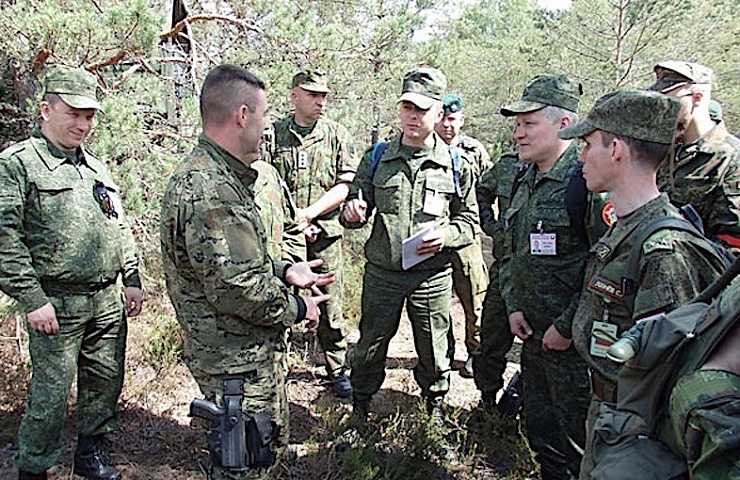 As NATO forces trained across the Baltic states and Poland in exercise Saber Strike 2018, Lithuania hosted arms control inspectors from Russia and Belarus.

The visit was carried out within the framework of the Vienna Document, an agreement on military transparency reached among the 57 member nations of the Organization for Security and Co-operation in Europe (OSCE) in 2011. Designed to promote mutual trust and transparency, the Vienna Document commits OSCE members to accept a number of inspection visits by other members each year, in order to verify there are no undeclared military capabilities or activities of concern.

NATO strongly supports efforts to build confidence and transparency on military activities. Allies respect the letter and spirit of the Vienna Document, and NATO regularly updates its schedule of military exercises online.