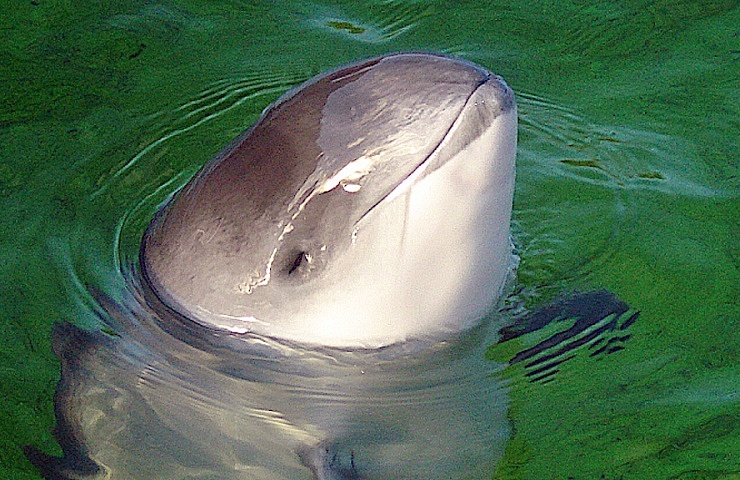 Reducing by-catch rates, preserving biodiversity and at the same time ensuring profitability – these are essential aspects of a sustainable fishing industry. A new acoustic warning device has been developed and successfully tested in a research project. This warning device reduced by-catch of harbour porpoises by 70 percent in the first test phase. In a second phase, the practical test will now take place in the North Sea and the North Atlantic.

One of the biggest threats to endangered porpoises in the North and Baltic Seas is fishing gillnets. The porpoises get caught in it and die. Sustainable by-catch avoidance thus ensures species conservation and also offers advantages for fishermen, as less by-catch means that their nets tear less frequently and the time required to catch up the net is reduced. The “PAL” (“Porpoise Alert”) animal-friendly warning device imitates the communication signals of harbour porpoises based on the sound frequency used by the animals. The PAL are attached to the fishing nets and keep the animals at a constant distance by means of a warning signal.

The PAL devices were already tested in commercial fishing in the Western Baltic Sea in 2014 and 2016. This has reduced by-catches of harbour porpoises by 70 per cent. Following the successful practical tests in the Baltic Sea, the further development of this promising concept and further tests in the North Sea and the North Atlantic around Iceland have now started.

Further development in the North Sea

After optimizing the acoustic properties by adapting the hardware and software of the warning device, the effectiveness of the PAL in the North Sea is to be tested. The signal currently used is to be improved and the influence of other signals and transmitter frequencies on other animal species tested. One of the aims of the follow-up project is to use the device to avoid further by-catch. Thanks to their special technology, PAL warning devices already contribute effectively and nationwide to active animal and environmental protection.

The project “Securing the competitiveness of German fisheries by developing innovative, practical PAL warning devices for minimising porpoise by-catch (PAL)” was funded by the innovation programme of the Federal Ministry of Food and Agriculture (BMEL). The follow-up project “Innovative porpoise warning device PAL: Certification, further development and commercialisation (PAL-Komm)” is funded by the German Agricultural Innovation Partnership (DIP) from the funds of the special-purpose assets of the Landwirtschaftliche Rentenbank. Both projects are supervised by the Federal Agency for Agriculture and Food (ptble). 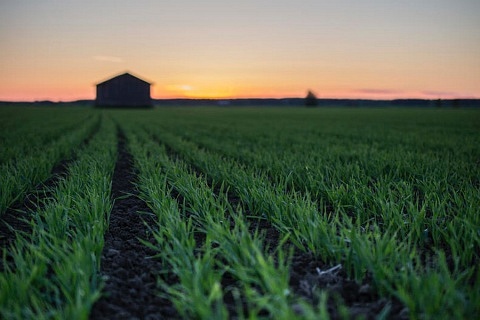 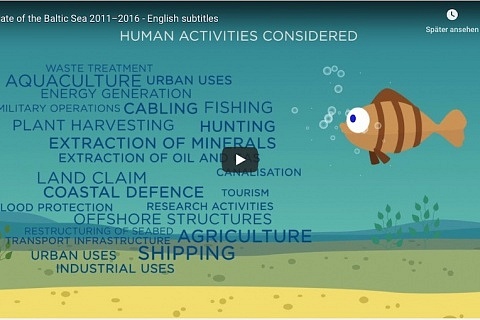 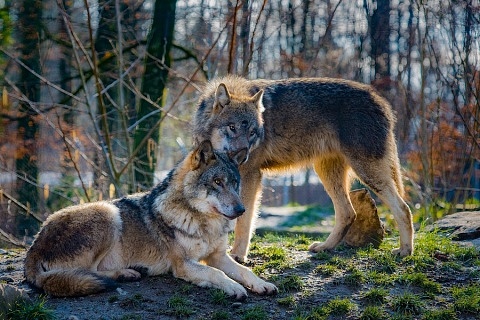